Paul makes it clear in 1 Corinthians 15 that there is no remission of sin without the resurrection. If Jesus has been raised, then we too have hope for a future resurrection. If Jesus has not been raised, then there is no hope. We are still in our sins. Jesus is just a false messiah. Jesus’ disciples are false witnesses. Our salvation was not provided only by Jesus’ cross.  Jesus’ resurrection was absolutely necessary. It wasn’t enough for Jesus to die. He had to defeat the final enemy, death itself.

In our day the thought of life after death has been diluted. Hollywood has given us zombies, the living dead, vampires, reincarnation, ghost whisperers, mediums who speak with the dead, etc.  The impact has been lost on our generation. Nevertheless, the resurrection of Jesus from the dead is unique in history and has never been claimed by the followers of another religion or religious figure. It is the central Message of the Church.

Christ’s resurrection was the beginning of a whole new species of beings that had never existed before. It is this new creation that Paul said we are to behold (2 Cor. 5:17). Jesus Christ was the first person ever begotten from the dead and raised in newness of life (Rom. 6:4; Col. 1:18) Although there had been multiple resurrections before Jesus, no one had ever been resurrected as Jesus was. Jesus didn’t just come back to life to have to die again; He was resurrected with a spiritual body (1 Cor. 15:44) that can never die (Rom. 6:9). Jesus was also the first “born-again” person. He not only had a glorified body, but He also had a spirit that had been raised in newness of life (Rom. 6:4).

Jesus as the first fruits from the dead (1 Cor. 15:20) thus He was the first born-again creation of His kind to be resurrected, but there are more to come. All believers who have been “born-again” (Jn. 6:33) and have become a new creation. All Christians have new, born-again spirits, and they will receive glorified bodies at the second coming of Christ. Jesus was the first ‘born’ from the dead. He was the first to conquer death and was raised in His incorruptible, eternal body. He will not die again. This same resurrection power takes place in all who believe in Him (Rom. 10:9).

It is important that we remember the Message of the cross. In all of our explorations of the ‘manifold grace of God,’ we should never lose sight of the Message that sets mankind free and releases him from the grip of death. The Message of the cross also redefines our relationship with the world. We were not only set free from the power of sin, we were also separated from the power of the world. In fact, we were translated from the dominion of darkness into the Kingdom of God (Col. 1:13).

Many times we allow circumstances, superstitions, fear, and wrong thinking to be our lords without even realizing it. We claim that Jesus is Lord, but we live in bondage to other lords. True freedom, including healing, can come when we choose to make Jesus our true Lord. Do you want to be free? Do you want to be made well? Submit yourself (your heart, mind and destiny) to the Lordship of Jesus, your resurrected King!

Let go of the lordship of circumstances. True freedom can begin with the recognition of the lordship of bondage and the decision to fire the master of bandage and give your heart to your King Who loves you, died for you, and rose again to set you free forever. "Therefore, if the Son makes you free, you shall be free indeed" (John 8:36). 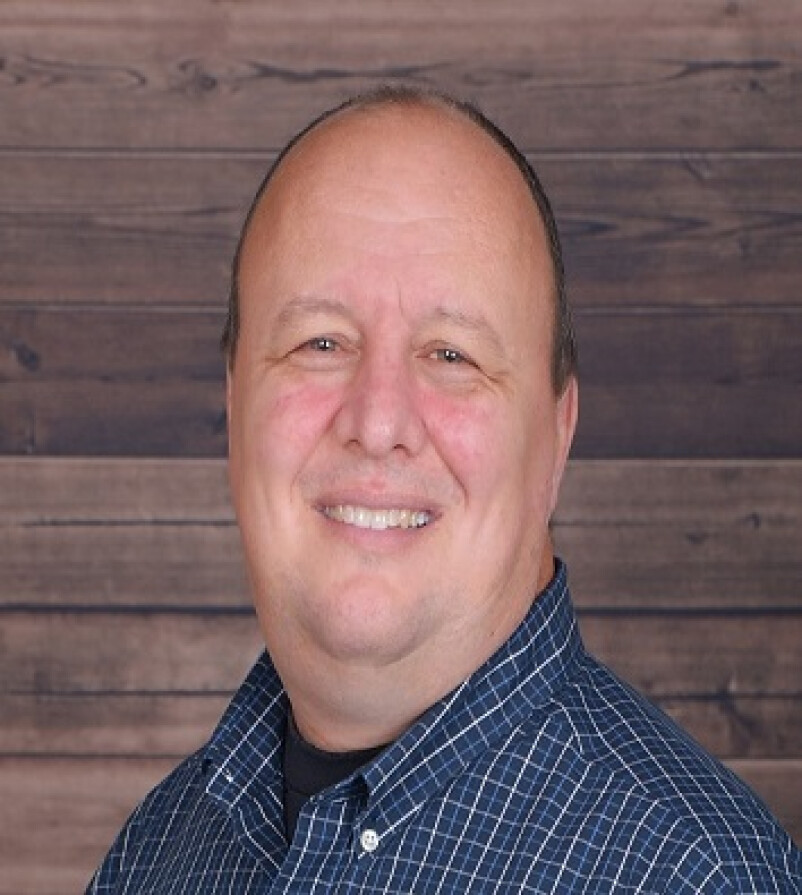