Revealing the Gospel of Christ, Equipping the Saints, Liberating the World!

"Moreover, brethren, I declare to you the Gospel which I preached to you, which also you have received and in which you stand, by which you also are saved, if you hold fast that Word which I preached to you--unless you believed in vain. For I delivered to you first of all that which I also received that Christ died for our sins according to the Scriptures, and that He was buried, and that He rose again according to the Scriptures." (1  Corinthians 15:1-4)

It is difficult to state all we believe in 11 sentences, but we make this statement of faith available to those who ask for one so they will know we are Bible-believing Christians. Listening to our teachings throughout this website will give you a much better perspective on what we believe and teach. We appreciate your interest in growing in the knowledge of Christ. (2 Pt. 1:2-4; 2 Tim. 3:16-17) 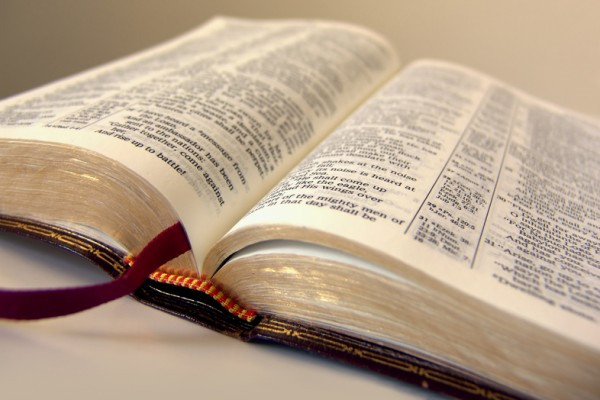 1. We believe the Bible is inspired and empowered by God, infallible and authoritative.

2. We believe in One Eternal God who exists as three separate persons, the Father, Son and Holy Spirit.

3. We believe Jesus Christ is the Son of God, born of a virgin, lived a sinless life as He walked among men, demonstrated the authority and power of God in works and speech, died on the cross, rose from the dead on the third day, and is now seated at the right hand of God having accomplished all that is necessary for man's salvation.

4. We believe it is essential for man to repent of sin and by faith receive the finished work of Christ by confessing Him as Lord with his mouth and believing in his heart resulting in regeneration by the Holy Spirit.

5. We believe the Holy Spirit is continuing the work He started at Pentecost empowering believers to live a godly life and continue in all the works of Jesus.

6. We believe in the literal, physical and imminent return of Jesus. We believe in the resurrection of the just and unjust whereby those who have believed in Him will be resurrected to a heavenly dwelling in an incorruptible body, and those who do not believe will join Satan and his host in everlasting punishment.

7. We believe the true, universal Church of Christ is comprised of all born-again believers who have received salvation through Christ regardless of denominational affiliation. We also believe in and strongly encourage faithful fellowship with the Body of Christ.

8. We believe all born-again believers have been commissioned to share the complete Gospel to all the world.​​

9. We believe that the redemptive work of Christ on the cross has provided healing for the human body.

10. We believe that spiritual gifts and manifestations of the Holy Spirit are the common good and building up of others today.

11. We believe God established marriage as a holy union between one man and one woman. We believe that marriage is sacred by which we believe the wedding ceremony is a religious ceremony. Therefore, marriage ceremonies at this church are limited to those who are in agreement with our church's doctrinal views.

To reveal the Gospel of Christ, equip the saints and liberate the world! As the light of the world (Mt. 5:14), our desire and commitment (Ps. 37:4-5) is to be a beacon of light by Revealing the Gospel of Christ! In doing so our purpose is to enable people everywhere to become (Mk. 1:17)

ESTABLISHED in your Identity
EQUIPPED in His Word and
EMPOWERED to Fulfill your Destiny!

"And they continued steadfastly in the apostles’ doctrine and fellowship, in the breaking of bread, and in prayers." (Acts 2:42) 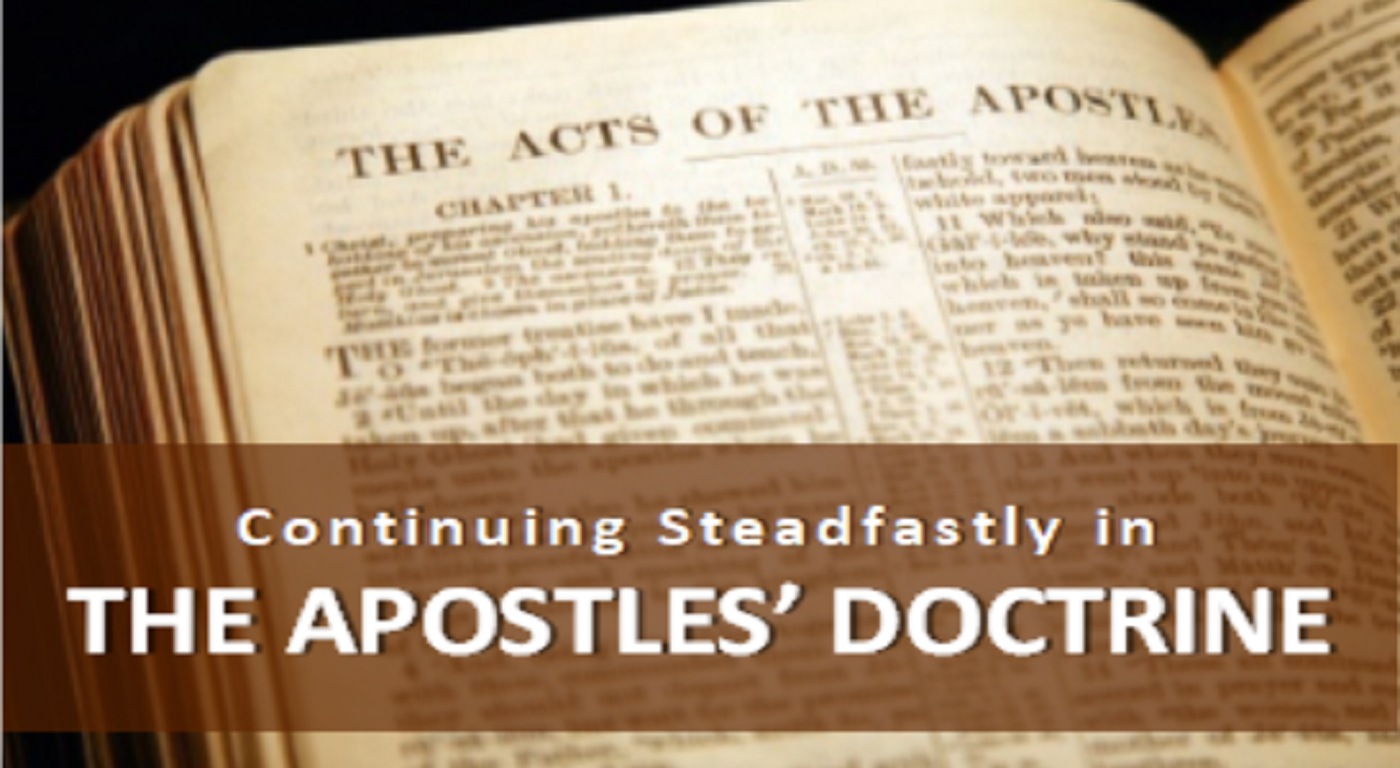 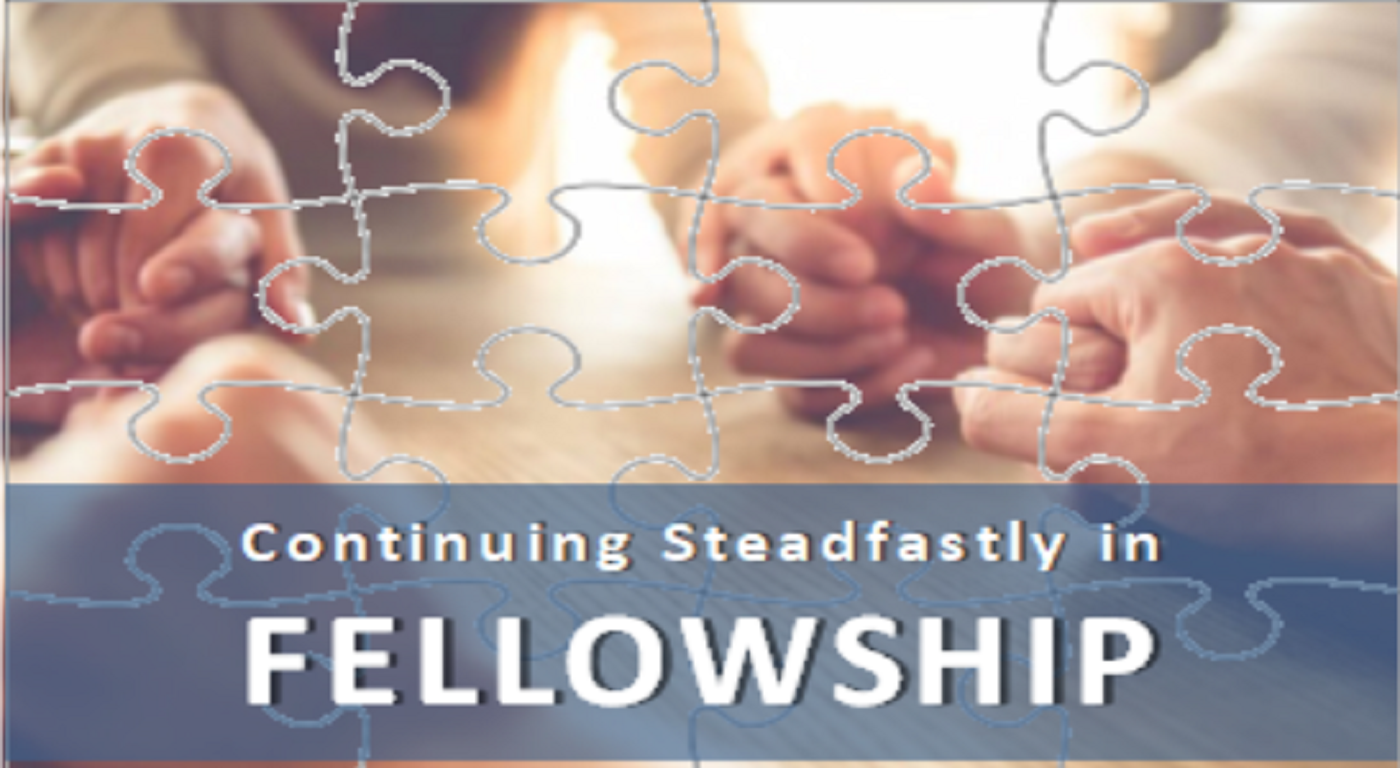 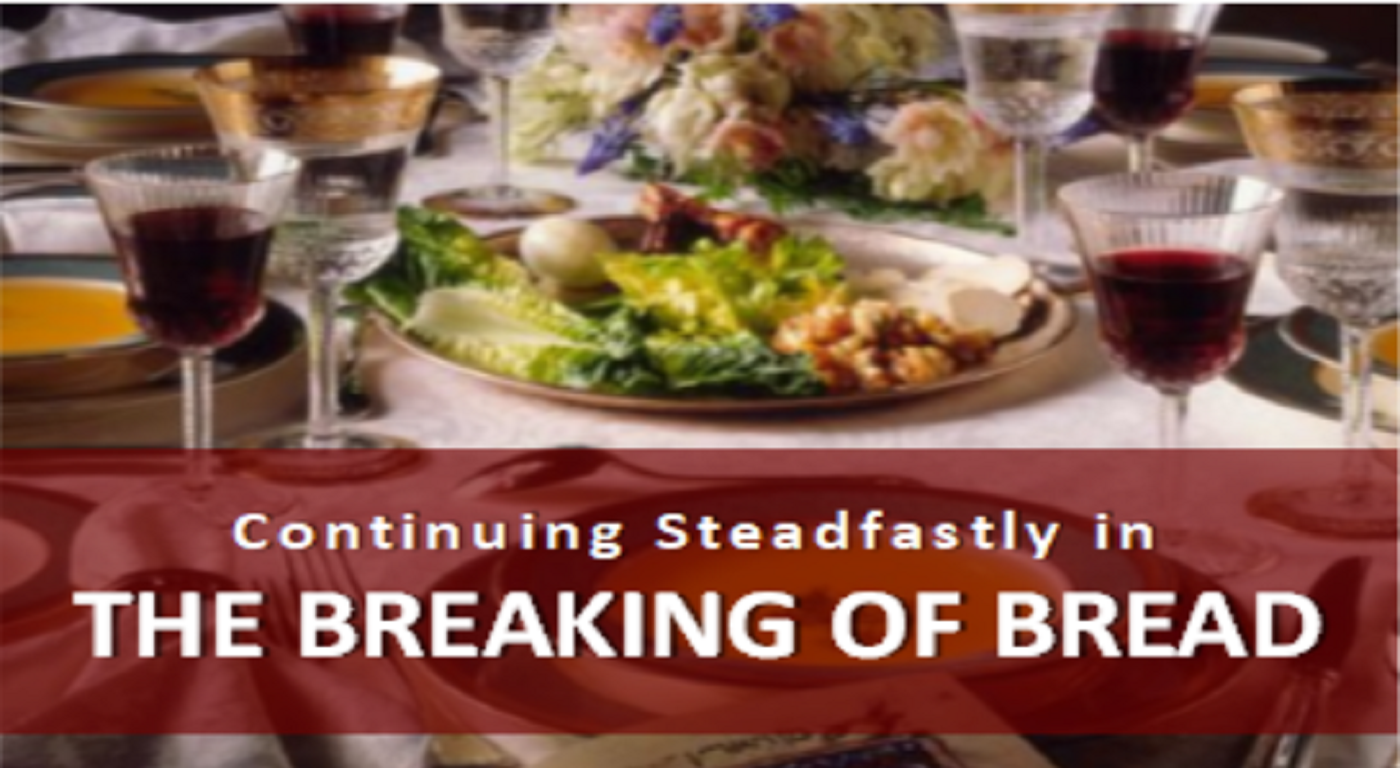 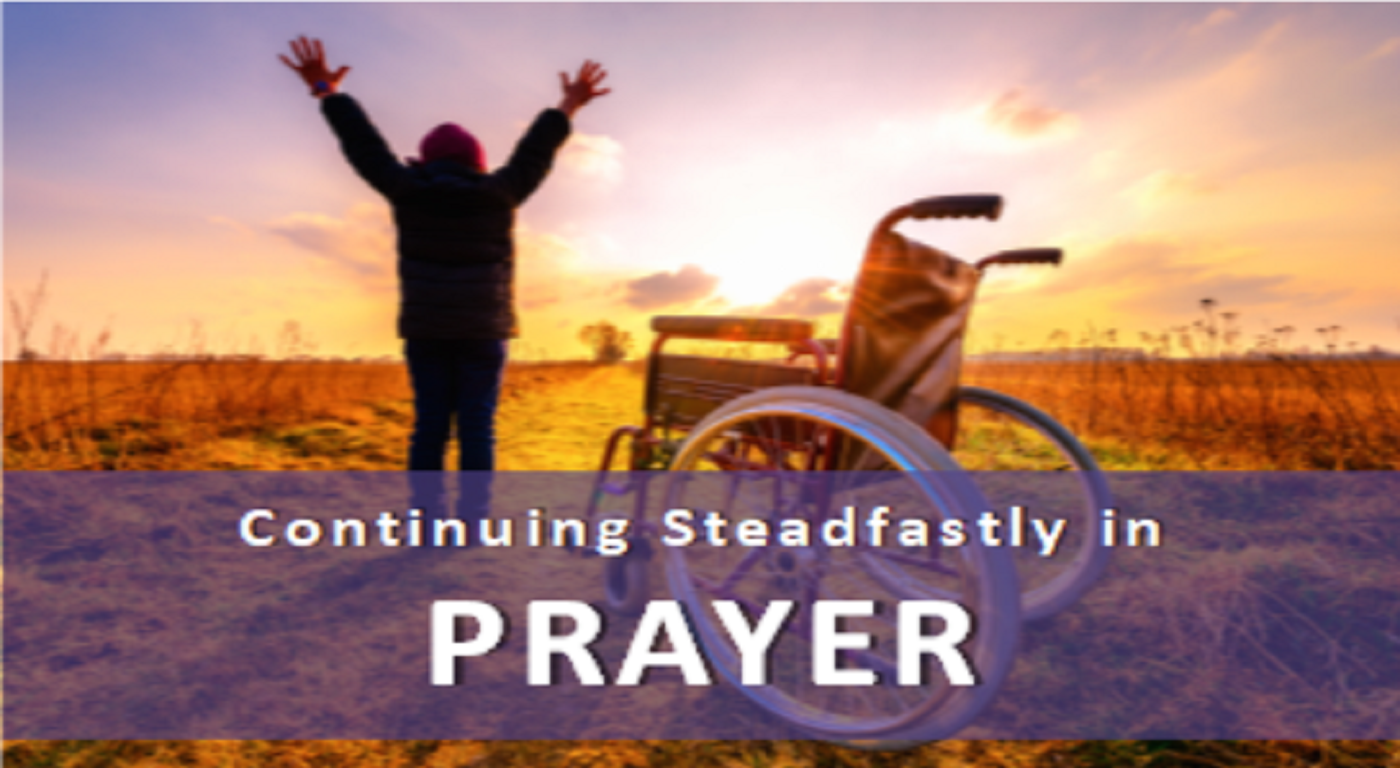 How Can We Serve You?

Our heart is to enable you to become established, equipped and empowered in everything Christ has provided for all of us by grace, through faith. Whether it is over the phone, via texting, or by email, we are here to pray with and serve you.

Our goal is to provide a timely response, so every effort will be made to reply within 2 days.